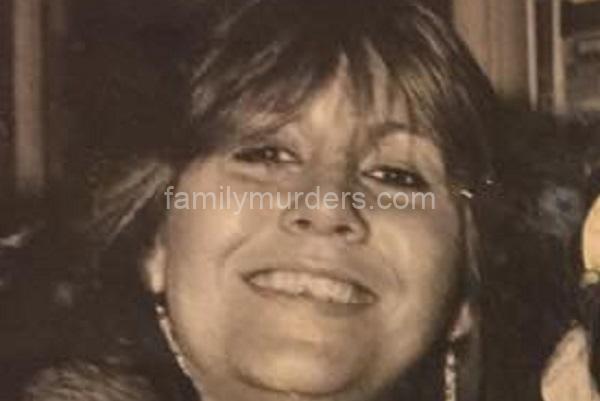 Sarah Novak grew up as Steve Stanton in Mile End, a stone’s throw from Adelaide’s CBD. By the time he was 15, he was friends with both Bevan von Einem and heroin user Neil Muir. At around this time she started taking sex change hormones and started living exclusively as a female. She had a long friendship with von Einem that revolved around luring youths and young men for von Einem to feed her Mandrax addiction. 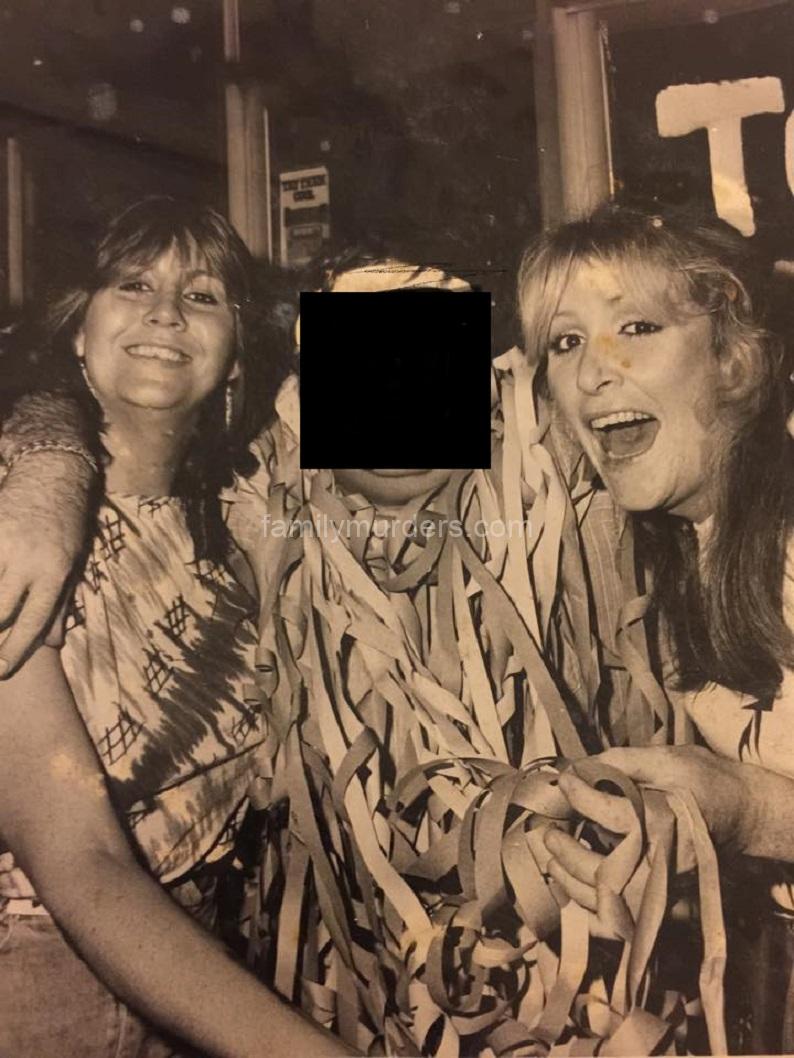