Chris Wall was 18 in 1983 when he was interviewed about the Richard Kelvin murder. At the time he was living in a new unit in Collinswood that was sometimes frequented by both von Einem and Mr R.  Wall worked for many years for Mr R and earned himself the nickname “Clocker”. 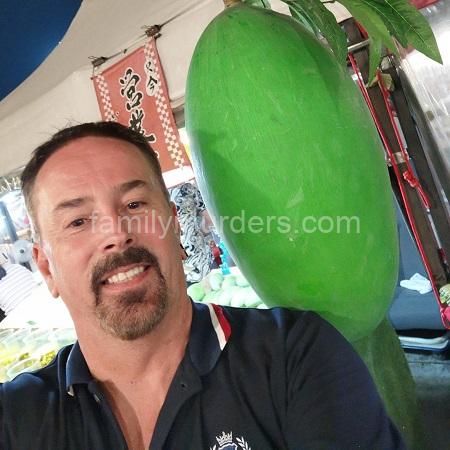