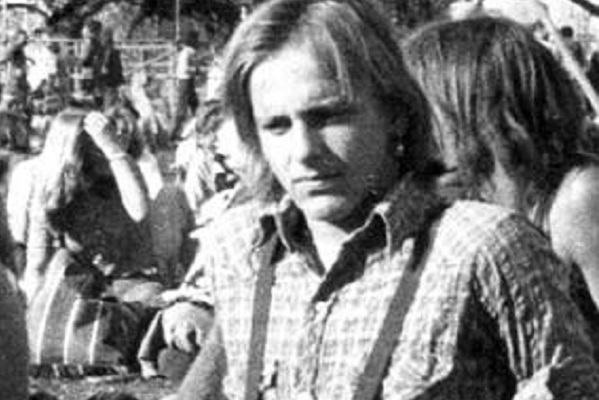 The night before he went missing he stayed at Darko Kastelan’s house in Cheltenham. The next day was a Sunday, they both planned to hitchhike to Alan’s home in Salisbury. Darko’s brother dropped them at a bus stop near the corner of on Grand Junction Rd and Addison Rd. Darko soon returned home. A witness saw Alan hitchhiking and saw a white Holden HQ sedan pull over to pick him up near the corner of Production Rd.

Alan was discovered 7 days later on the bank of South Para Reservoir, below the old bridge. An autopsy determined he had been murdered on Friday the 22nd, and had been washed and redressed in his own clothes. He had been kept alive somewhere for 5 days. 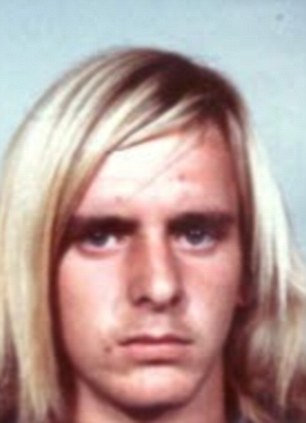