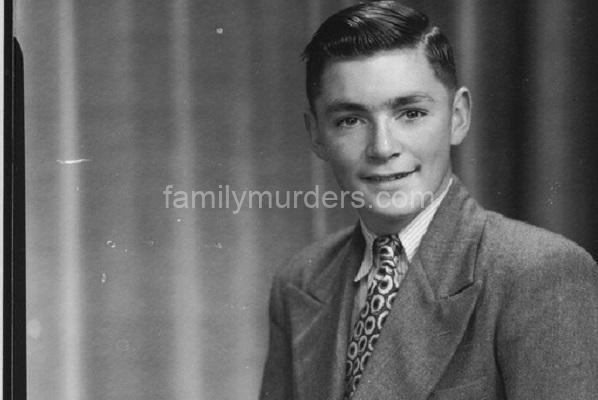 Dr Peter Leslie Millhouse was a homosexual doctor who resided in North Adelaide and often traded drugs for sex with young male drug addicts. In 1979, the then 45 year old had been having such an arrangement with Neil Muir for four years. Millhouse was the last known person to see Muir alive. He was charged with Muir’s murder but was acquitted at trial due to lack of evidence. After the trial Millhouse moved back to his home town of Mt Gambier. The murders continued.

Read the blog about the case against Dr Millhouse here;