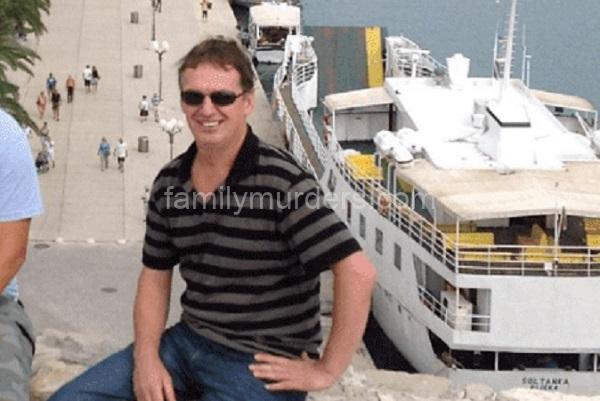 Dario Kastelan was with Alan Barnes minutes before Barnes was abducted. Kastelan is the God-son of notorious youth-procurer Gino Gambardella. According to Debi Marshall, Dario was with Gambardella when they befriended and took a 16 year old David Szach to meet Derrence Stevenson. Gary Wayne Place testified that in the weeks leading up to Alan’s death, he met at a CBD pub with Alan, Dario, von Einem, Woodards, and others.

As a young man Dario/Darko sure was in the wrong place at the wrong time an awful lot.