Mr B was named by South Australian police in 2008 as one of the three main suspects who were involved in the murders alongside Bevan von Einem. Ten years von Einem’s junior, Mr B helped von Einem pick up, drug, and rape several young men. Mr B made contact with police two days after Alan Barnes was found. Police felt he got too many things correct for it not to be true. 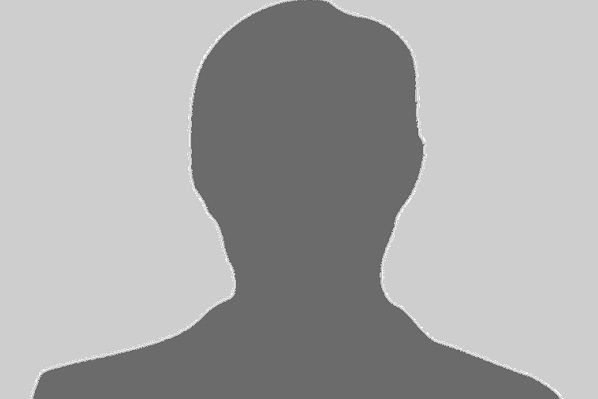 In 1990 State prosecutors put together a case against von Einem with respect to the murders of Alan Barnes and Mark Langley. The case was based on propensity evidence, namely that von Einem had a modus-operandi of picking up young men, and drugging and raping them, and therefore it would be unlikely that anyone else with the same MO would be working in the same city. Lots of young men testified about their experience with von Einem but the star witness was Mr B. Von Einem was charged and had to front a committal hearing to determine if there was enough evidence to warrant a trial.

In the 1990 (State v Bevan Spencer von Einem re Barnes and Langley) Mr B testified;

A statement from Mr B’s sister, which was read to the court, said he had admitted to her that he was present when Barnes was killed.

The hole in Mr B’s story

Alan Barnes was abducted on Grand Junction Rd on the 22nd of June 1979. That was a Sunday in the mid afternoon. Mr B, who claimed he was with Bevan when he picked Barnes up, testified that they picked up Barnes on Main North Rd (in the Parklands) on Friday the 27th of June, at night time. Mr B knew too much for his whole story to be fabricated. It’s likely he changed the date to give himself an alibi.