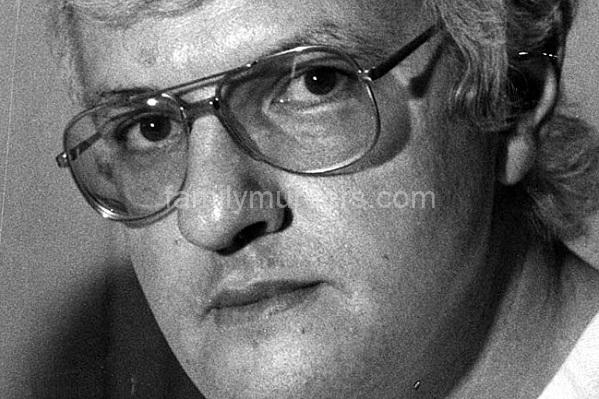 Bevan Spencer von Einem is the only person to be charged over The Family Murders. He was found guilty of the murder of Richard Kelvin in 1984 and sentenced to a non-parole period of 24 years. Von Einem is still in prison and unlikely to be released. In 1989 he was charged with the murders of Alan Barnes and Mark Langley based on propensity evidence. The star witness, a former friend of von Einem who gave evidence about multiples rapes as well as being with von Einem when they picked up Alan Barnes, did not stand up to scrutiny. The case was not sent to trial.

The sexual sadist was an apex predator who hunted young men that he could drug and rape. He is thought to be responsible for the drugging and raping of over 150 boys and youths, as well as murdering five of them. Von Einem built a network of associates who helped him commit these crimes. Some were exploited by von Einem while others participated to fulfil their sexual desires.