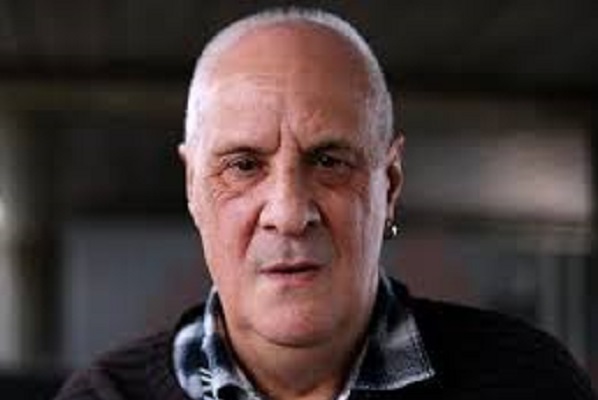 Lewis Turtur met Bevan von Einem in the late 60s at Number 1 Beat when Turtur was a teenager. They formed a friendship that was based around the drugging and raping of youths and young men. Bevan often used Turtur’s residences to take his victims back to in return for Lewis being able to participate after von Einem had finished. 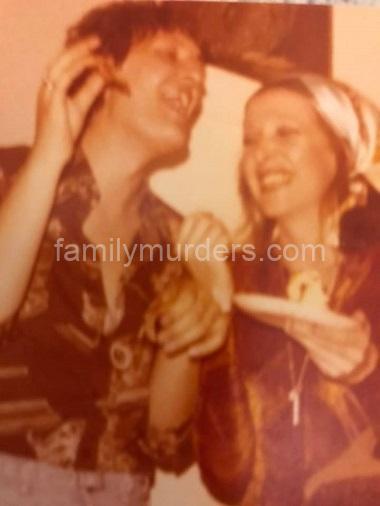 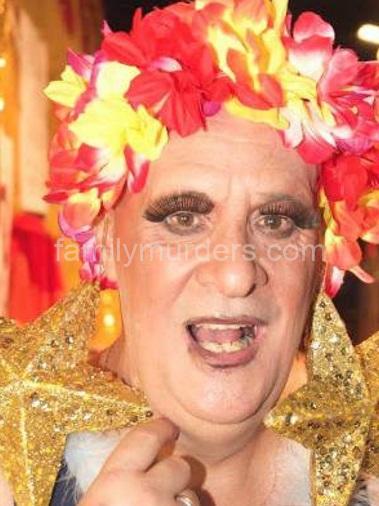 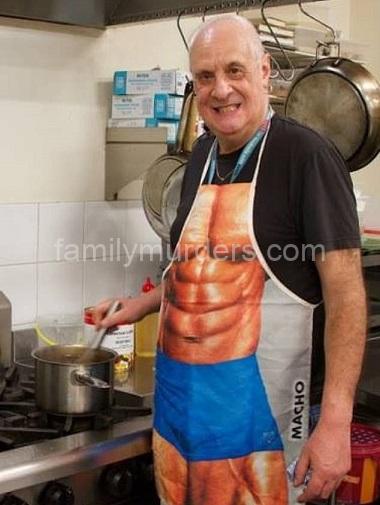