Make no mistake, Bevan Spencer von Einem is the architect behind all these crimes. Police got the number one offender. But he didn’t commit these crimes on his own. He had help from his carefully assembled network of enablers – some who were helpers, some who were participants, and some who were just that – enablers. He needed people to assist in luring victims, performing surgery, administering dosage, transporting victims, holding them captive, disposing of bodies, and most importantly the maintaining silence.

Police say the family is made up of a network of 12 or 13 people, with three main players who assisted von Einem and the rest being associates with varying degrees of involvement. The three main lieutenants are described as “The Businessman”, “The Doctor”, and the “Former male prostitute”. Given the victims had varying degrees of surgery performed on them, it can’t be interpreted any other way than the police believe “The Doctor” was directly involved in the murders. As for the other suspects, it’s unclear how much involvement they had. We know some have admitted to raping abduction victims. There are numerous statements saying these people were involved in the abduction and rape of young men. At the very least, these people stayed silent.

These are the people in Bevan von Einem’s social circle. 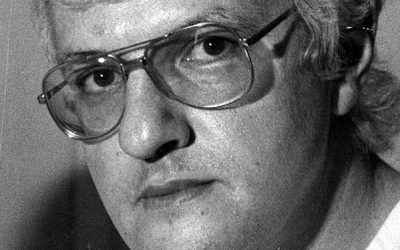 Bevan Spencer von Einem is the only person to be charged over The Family Murders. He was found guilty of the murder of Richard Kelvin in 1984 and sentenced to a non-parole period of 24 years. Von Einem is still in prison and unlikely to be released. In 1989 he was...

Mr R was a close friend of Bevan von Einem. Police believe he was very involved. On the night von Einem was first interviewed by police about the murder of Richard Kelvin, Mr R and von Einem met up. Mr B testified at von Einem's committal hearing for the murders of...

Mr B was named by South Australian police in 2008 as one of the three main suspects who were involved in the murders alongside Bevan von Einem. Ten years von Einem's junior, Mr B helped von Einem pick up, drug, and rape several young men. Mr B made contact with police... 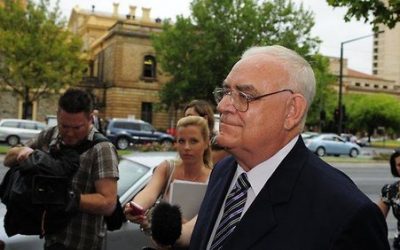 Dr Stephen Woodards is thought by police to be one of the main players in The Family. In 2008 South Australian Police named their three main suspects who they believed help Bevan von Einem commit the crimes. One of those was Dr Stephen George Woodards. Dr Stephen... 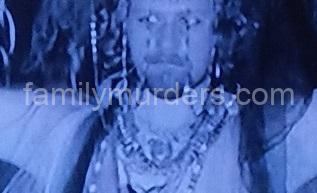 St Denis was one of Bevan von Einem’s longest friends. They grew up near each other in Adelaide’s Inner West – St Denis in Allenby Gardens and von Einem in Mile End. Denis moved with his mother to Hazelwood Park where Denis ran a hair salon from the front part of the...

MGL is Mr R's long term live-in partner. He grew up in Melrose Park and was the son of a military man. Born circa 1947, he is a year younger than Mr R. In 1972 at age 25 he purchased his current property that he still lives in with Mr R. Located in one of... 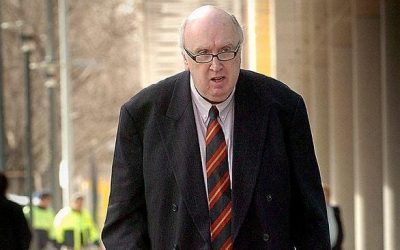 Magistrate Richard Brown was in a relationship with Dr Stephen Woodards at the time of the murders. He was close to the core group of professional men who formed one circle in von Einem’s network – von Einem, Mr R, MGL, Woodards, St Denis, Storen, and Brown. Brown was... 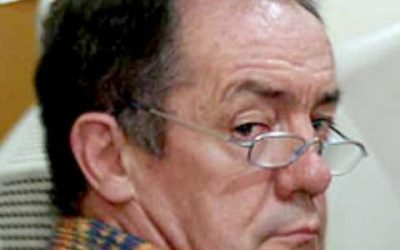 Don Storen was outed as a suspect in 2008. A boxing promoter and businessman, Storen is said to have social ties to St Denis and other members of The Family. His involvement is unclear. Storen was jailed in Lombok, Indonesia in 2006 for sex offences involving four... 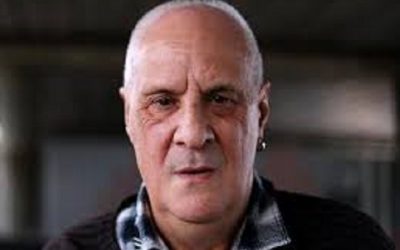 Lewis Turtur met Bevan von Einem in the late 60s at Number 1 Beat when Turtur was a teenager. They formed a friendship that was based around the drugging and raping of youths and young men. Bevan often used Turtur’s residences to take his victims back to in return for... 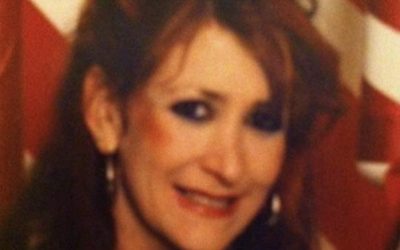 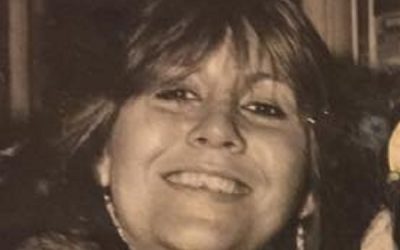 Sarah Novak grew up as Steve Stanton in Mile End, a stone’s throw from Adelaide’s CBD. By the time he was 15, he was friends with both Bevan von Einem and heroin user Neil Muir. At around this time she started taking sex change hormones and started living exclusively... 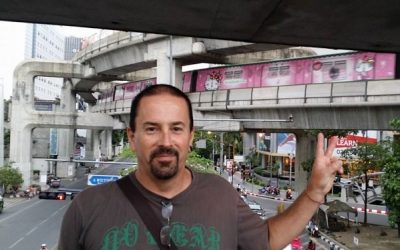 Chris Wall was 18 in 1983 when he was interviewed about the Richard Kelvin murder. At the time he was living in a new unit in Collinswood that was sometimes frequented by both von Einem and Mr R.  Wall worked for many years for Mr R and earned himself the nickname...

Peejay was 17 in 1983 when he started hanging around with von Einem’s circle. The Family Murders: 'Dissected' e-book by Greg McInerney and Wendy Roles alleges that Peejay was initially a victim of the group and then became friends with them. He allegedly cross-dressed...

Jacquie L was one of von Einem’s confidants. Not much is known about her other than she was a nurse and lived in a unit on Payneham Rd Stepney. Mr B lived with her for a short time in 1979. The Family Murders: 'Dissected' e-book by Greg McInerney and Wendy Roles...

Noel Brook was yet another cross-dresser that was friends with Bevan von Einem. Noel mixed in the transgender group with Turtur, Firman, Novak etc. He lived in Hope Valley which is the same suburb as where Peter Stogneff lived. The Family Murders: 'Dissected' e-book... 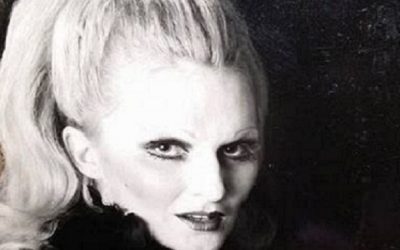 Megan Collier is a post-op transgender who was close to both Pru Firman and Sarah Novak. According to Trevor Peters’ diaries she was involved in luring victims into Bevan von Einem’s car in exchange for Mandrax. Believed to have been close with Pru and Sarah Post-op... 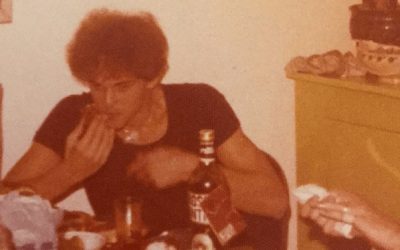 Brian Gant was a cross-dresser known as “Molvena” who worked at Pipeline Supplies of Australia with Bevan von Einem. Gant live in a share house in Chatham St in Adelaide’s CBD. Other people who lived in this house were Lewis, Pru, Sarah, Megan, and Kerry. Brian Neil...

Kerry W was a post-op transgender woman who live at the Alberton share house with Pru Firman and Lewis Turtur. Trevor Peters recorded in his diary that Pru Firman told him that all three of them (Firman, Kerry W, and Turtur) were involved in luring hitchhikers into...