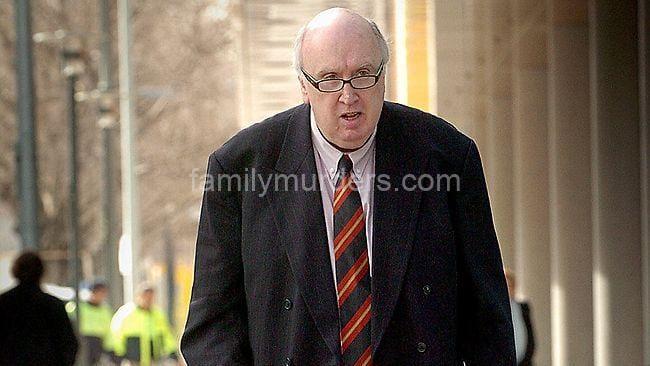 Magistrate Richard Brown was in a relationship with Dr Stephen Woodards at the time of the murders. He was close to the core group of professional men who formed one circle in von Einem’s network – von Einem, Mr R, MGL, Woodards, St Denis, Storen, and Brown.

Brown was investigated for sex offences against minors relating to the time period between 1977 and 1981. He was investigated in 1989 by Major Crimes for having sex with under age prostitutes in Adelaide’s notorious gay beats. Rape accusations came in 2006. The prosecution claimed the victims were 15 while the defence claimed the victims were 17. Charges were dropped. 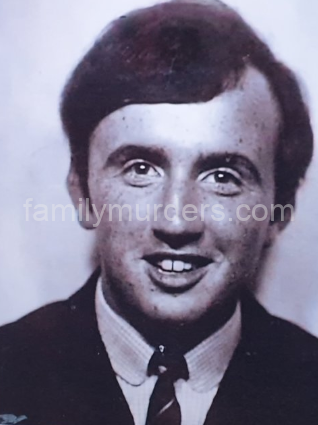