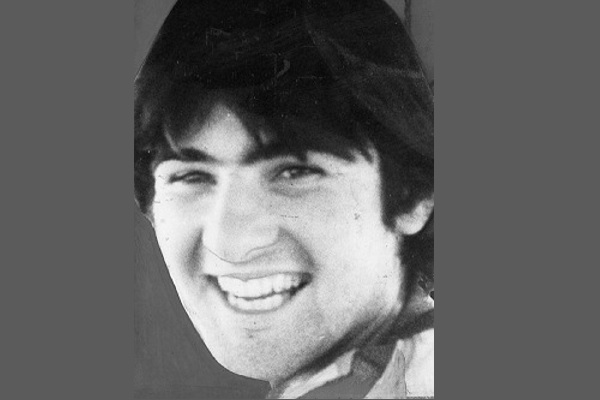 Mark Langley attended party in Windsor Gardens but left with a male and female. They drove to War Memorial Drive (150m east of the Adelaide Rowing Club ) when Mark had a minor argument with the other male so got out and left. The male and female drove off but returned minutes later to retrieve him and he had gone. 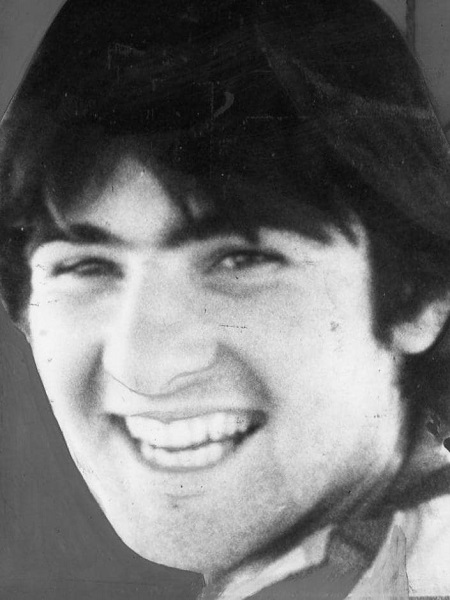