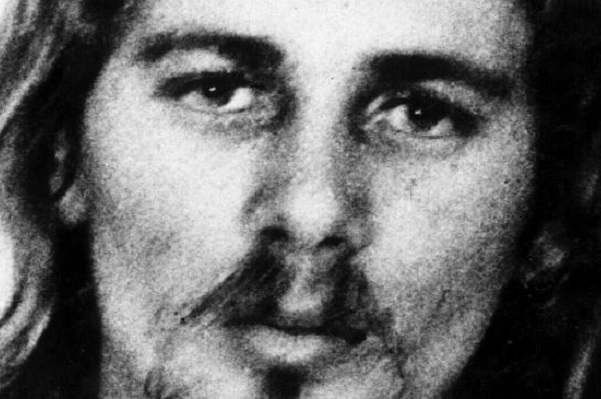 Neil Muir was last seen in Hindley St, Adelaide in the company of Dr Peter Leslie Millhouse at 3pm on the day he was murdered. Millhouse was charged and went to trial but was acquitted. He then moved away from Adelaide and the murders continued. Millhouse would have likely known von Einem. It is hard to say how involved Millhouse was in the murder, if at all. 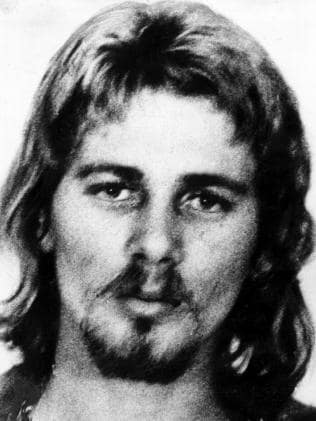